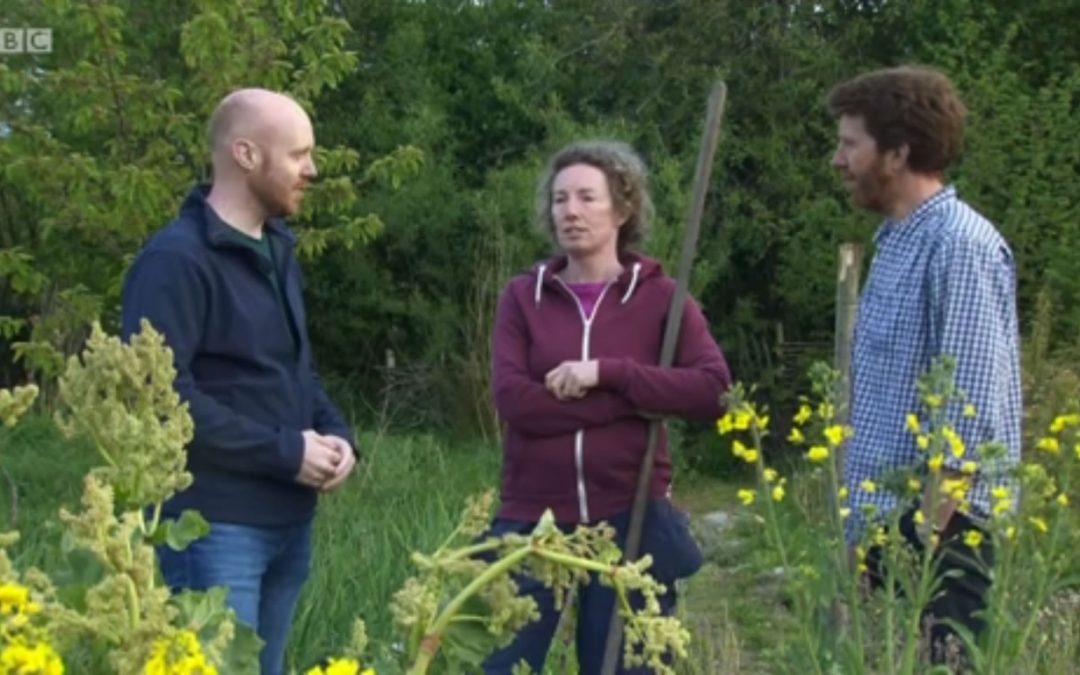 Barra on the Bann

One of the best aspects of life here is that we get to try our hand at things that we’d never thought of. Filming is one of them, and over the last few years we’ve been involved in quite a few programmes. They’ve been great for introducing what we do... 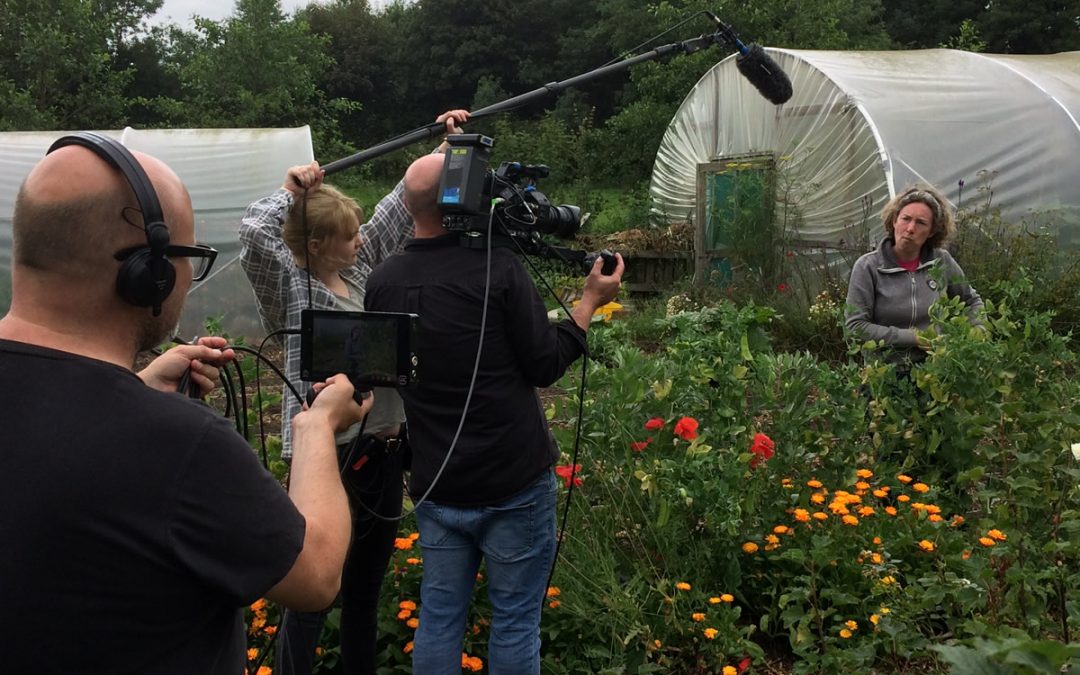 A filming day, and the garden makeover continues

There is definitely an increase in the whole idea of sustainable living, living off grid, permaculture, tiny homes – all the things that are part of the ‘how do we survive the next 20 or 30 years’ mix. On Wednesday it was the turn of Jon, filming for... 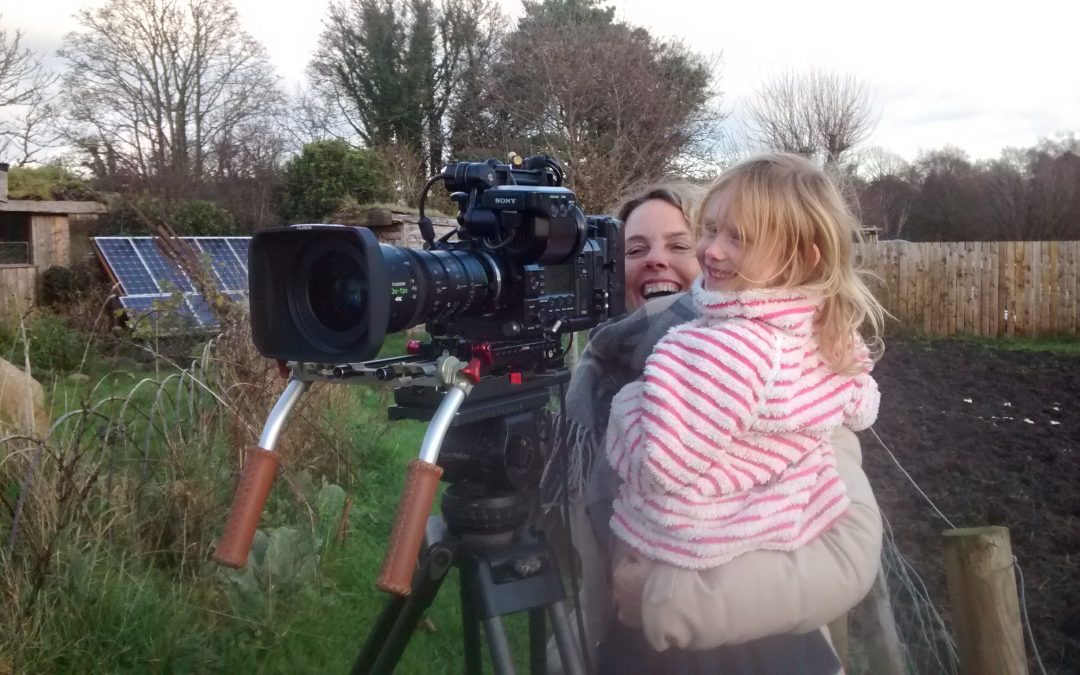 Way back in November 2017 we got a call from Animo TV who were making a series for RTE about property restoration with architect Hugh Wallace as presenter. They were filming an episode about a woman who was bringing a near derelict property in Donegal back to life, but with a fairly sensible budget of about 100,000 euro.  The reason for us being included was for two reasons. Firstly because we did our cottage up on a tiny budget, and secondly because of our use of materials. 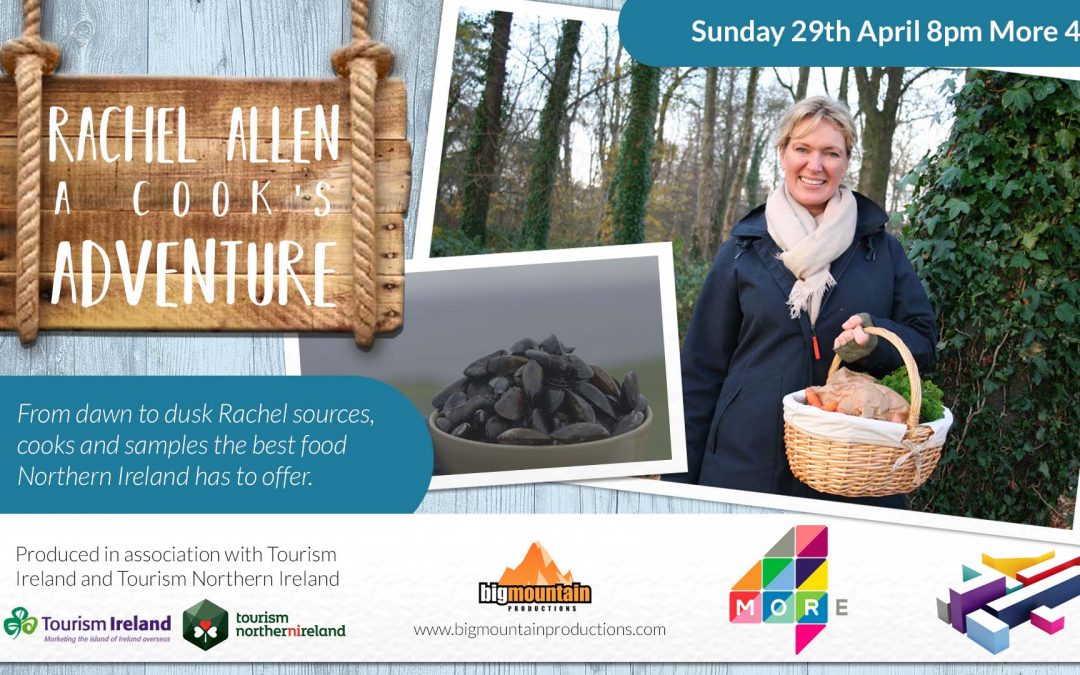 It seems like an age since we welcomed Rachel Allen and the crew from Big Mountain here to film for a programme called ‘Rachel Allen – A Cook’s adventure’ celebrating the best of Northern Irish produce, but it was  screened on More 4 last night, and we’re really pleased with the results. The premise was that Rachel travelled around the country visiting producers and then cooking up delicious dishes, and Lackan Cottage Farm was one of 7 locations included. 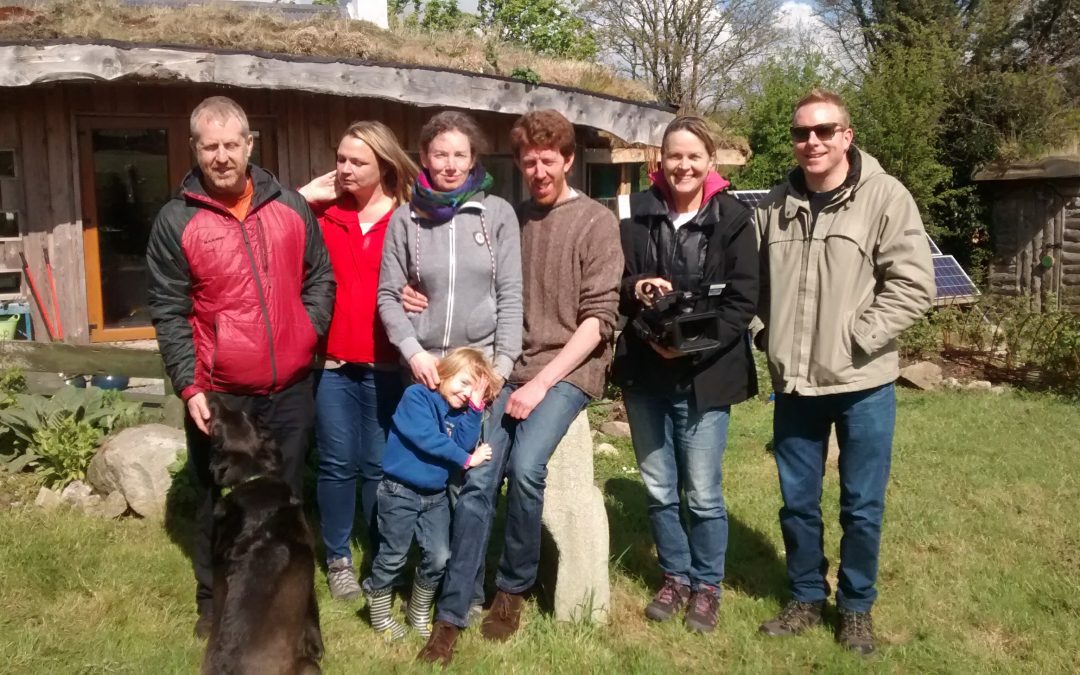 Escape to the Country

Way back in April 2017 we were approached by a TV production company – Boundless – who make the BBC programme ‘Escape to the Country’. The premise of the programme being that people who want to well, escape to the country,  are shown several... 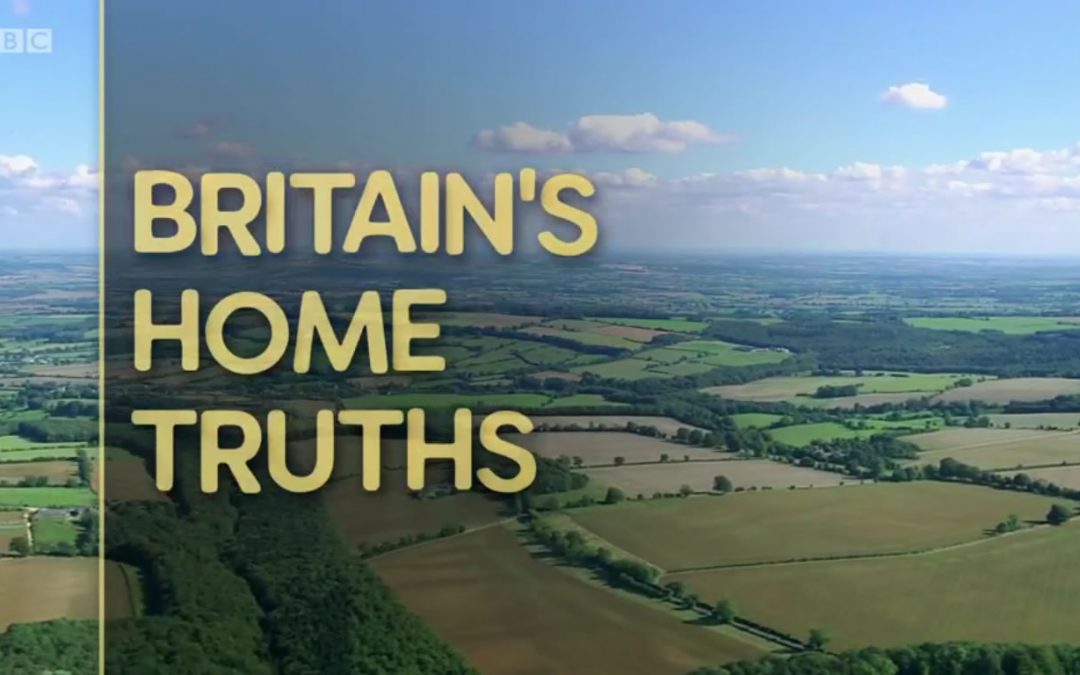 Last year we were approached by a couple of production companies about appearing in TV programmes, and we said yes where they were factual. The first was one about homes in Britain and Northern Ireland, so we spent half a day with a camera crew and played host to Gloria Hunniford