Could spring really be on the way? 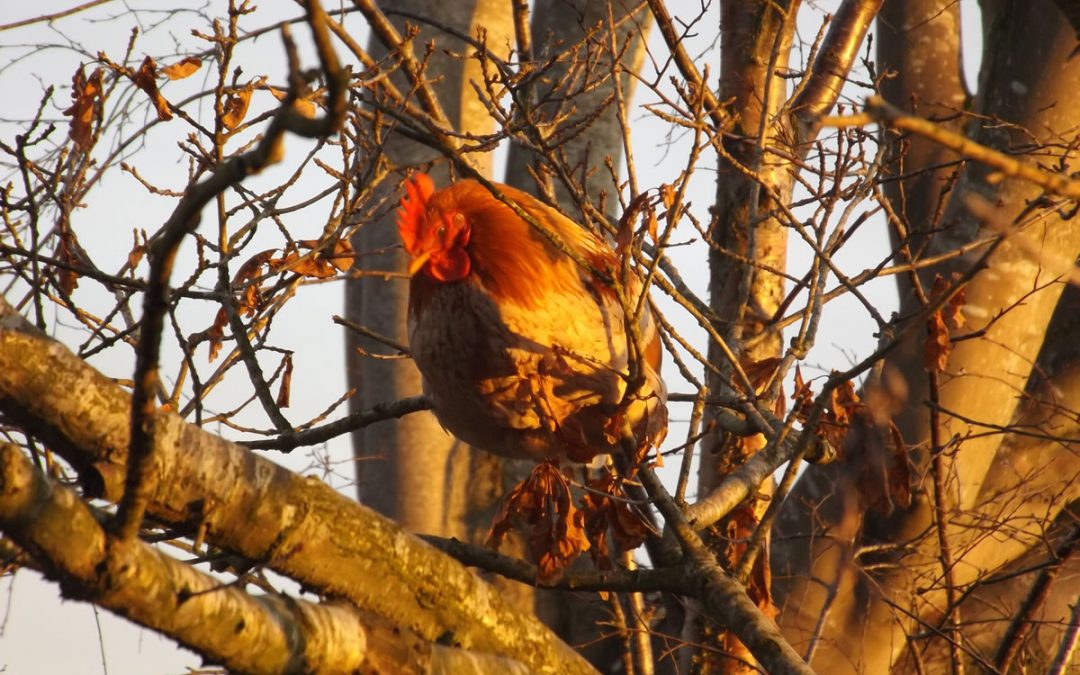 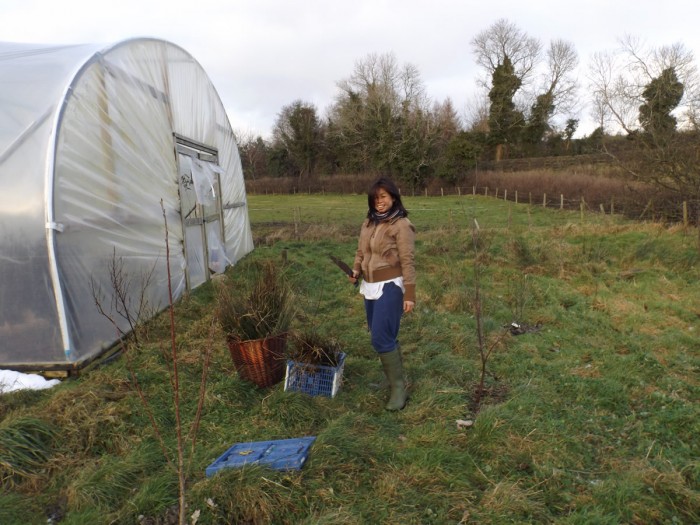 Well, Imbolc is upon us, and Steph came to cut some rushes to make St.Brigit’s crosses with. Surely one of the older surviving traditions from the dawn of Christianity and beyond. One thing we aren’t short of is rushes, and it looks like we’ll get another bumper crop for the horse bedding this year. Steph made a little dent in them – 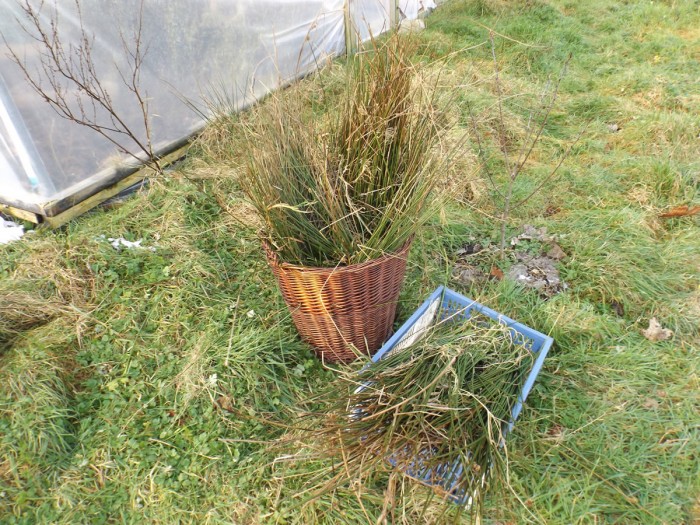 but having any removed is better than none. They are grand growing in the wet spots, but they do tend to ‘creep’ into other areas and before you know it they have over run you. 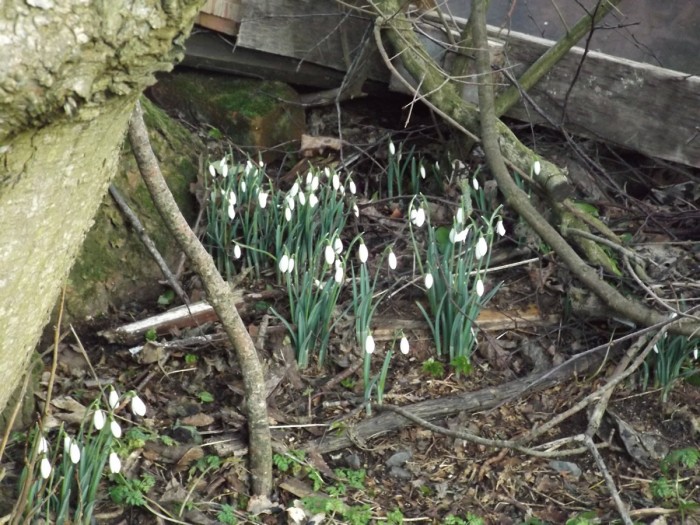 The first day of spring came in between snow showers, and was clear and sunny, so we dashed out and set about fixing things ahead of the coming season, so that when everything does eventually defrost, we’ll be ready. Our polytunnel doors were made from regular plastic, not polytunnel plastic, and didn’t make it through winter, so we’ve replaced them with the green mesh which will hopefully let the air through, without pulling them to bits – 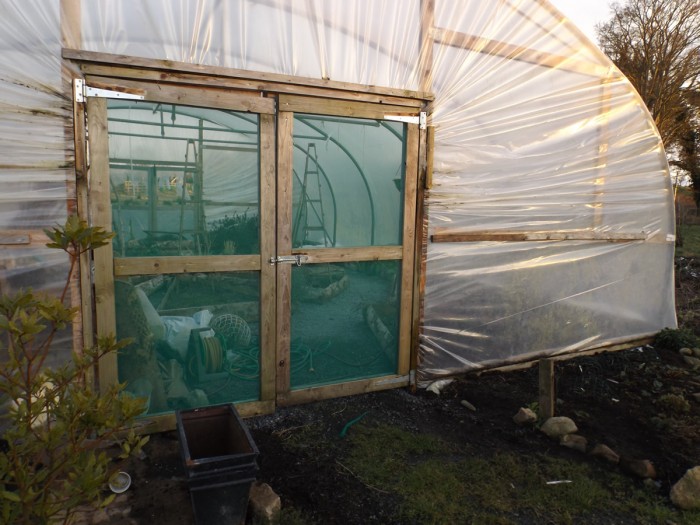 and we also blitzed the compost, which had gone cold – turning each bay over into the next one, adding a new bay, and a bit of a lid to stop the chickens hoking it all out onto the path. 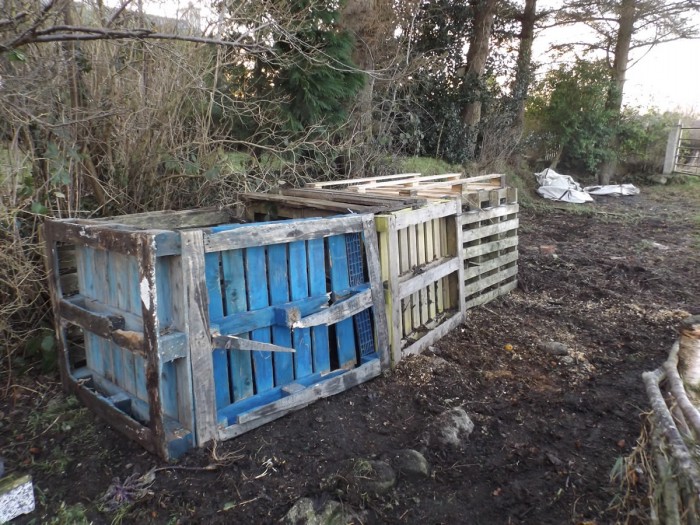 The chickens have also been missing the sun, and all celebrated by taking to the trees, where they sat and sang to us en masse. 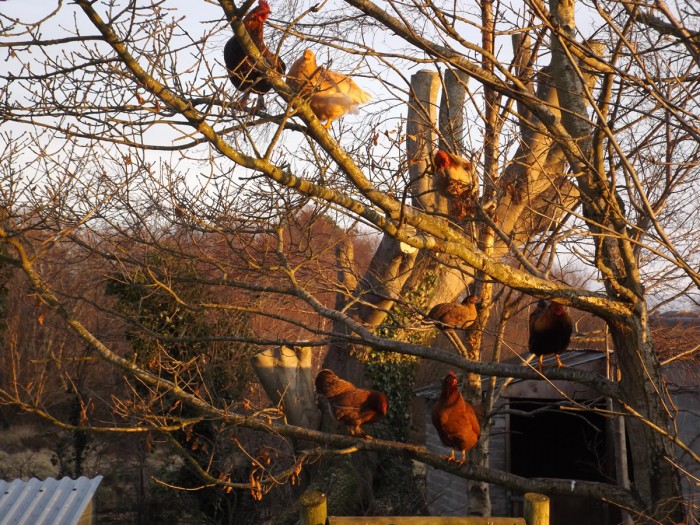