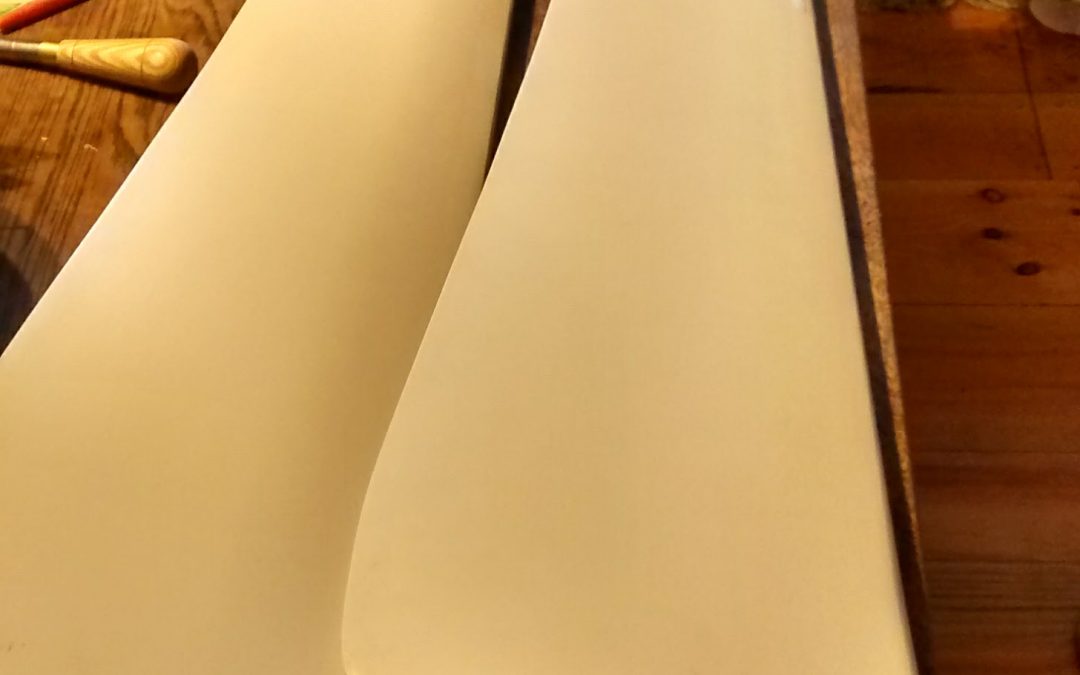 When we heard that a hurricane was coming to Ireland, we were convinced that we were terribly well prepared. As seasoned off grid people we really should be. In the event, the wind here wasn’t as bad as we expected. Unfortunately we still didn’t get away without some damage – two big 250w solar panels came adrift and on their way to the lane, punched a hole in the cottage roof, before one of the panels was smashed beyond repair.  Our new compost loo also took flight, although not very far, and with some swearing and a winch, order was restored within a couple of days, and the roof fixed. Our wind turbine however, hasn’t fared so well.

Previously we have just let the wind turbine run, and then put our fingers in our ears and ignored the terrible noises. It has always been there in the morning. The dire hurricane warnings this time, prompted me to brake the turbine, thinking this would be a Good Thing. Come the next morning however, a nose cone-less turbine refused to generate once the brake was taken off. It toyed with me for a bit by working for an hour, before giving up completely.

Taking the turbine up and down is one of those jobs that although quick, means relying on a winch, whose connection to mother earth can best be described as tenuous, so I am always nervous, but it let the turbine down, which is a good thing, because as well as a missing nose cone (and subsequently very wet windings), we had lost a couple of blade bolts (did I forget to put them on last time?), and both blades looked the worse for wear.

A trip to Grants Electrical in Ballymena and a couple of hundred pounds later, the generator was repaired – it had burned out in one spot and had to be repaired, heated in the oven, and dipped in resin. Better than a complete rewind anyway. 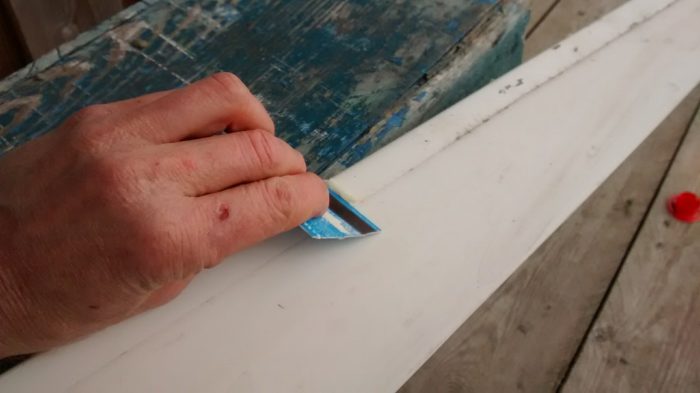 The next step was the blades, which I decided to rub down with 500, 800, 3000 grit papers, and then polish with t-cut. At the same time I repaired some damage to the leading edges with resin, and replaced the leading edge tape with new 3M tape designed for plane propellors. Now we have smooth, shiny blades once more. 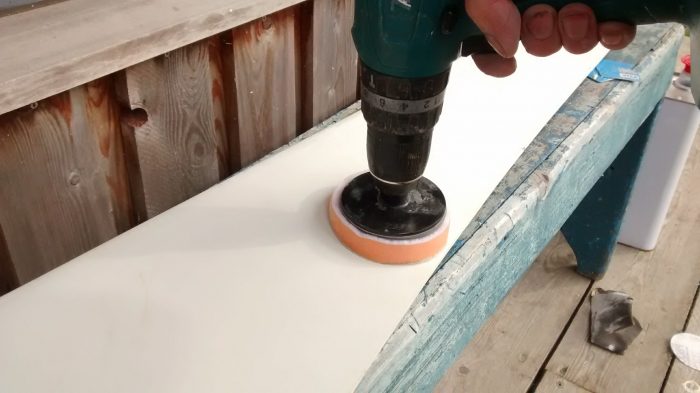 Following some inquiries, an incredibly kind gentleman called Rick from Kilkenny offered us a replacement nose cone, and as soon as that arrives in the post, we will be able to reassemble and get the turbine back up in the air and generating.