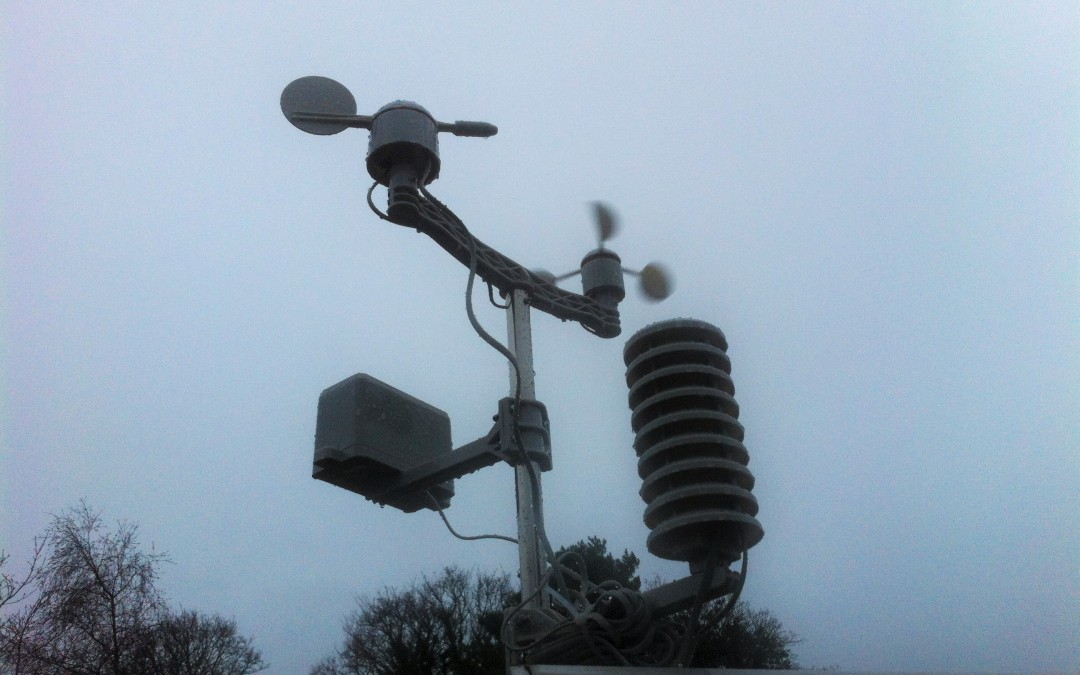 After all the hoo-ha, storm Frank didn’t hit too hard, and everything remains standing. Seeing as we have so much in the way of weather here, I asked Santa for a weather station and she has obliged, so now I have even more things to measure, and finally I know what it takes for the wind turbine to do its thing.

As ye sow, so shall ye reap

Well, our climate chickens are fairly coming home to roost tonight, as storm Frank rages around us. Destructive winds are raging, huge amounts of rain falling, and we genuinely don’t know what will still be standing come the morning.

Storm Desmond is upon us, and the wind is fairly howling around the house, but for the first time, it is howling outside and not inside. I am delighted to announce that the floor repair worked a treat, and the filled-in floor in the classroom is warm and draught free. 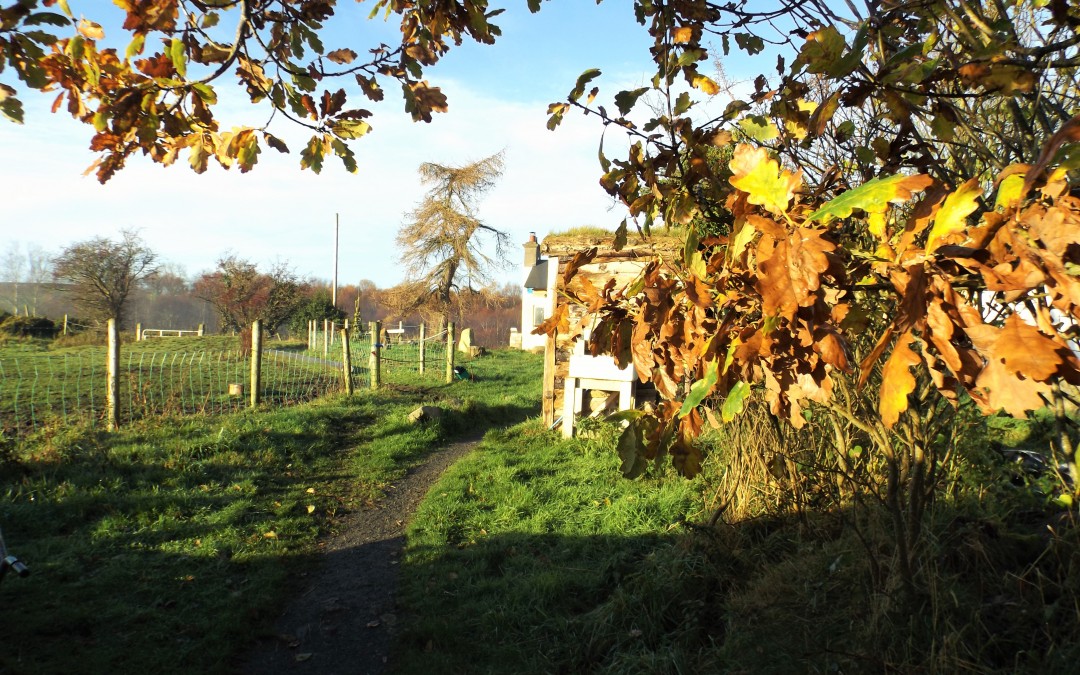 Who turned the sun off?

Weeks like the one we’ve just had are an off-gridder’s nightmare. After some lovely cold autumnal days, it is now seven days since we saw anything approaching sunshine, and output from our solar PV is negligible, to put it kindly. It is weather like this... 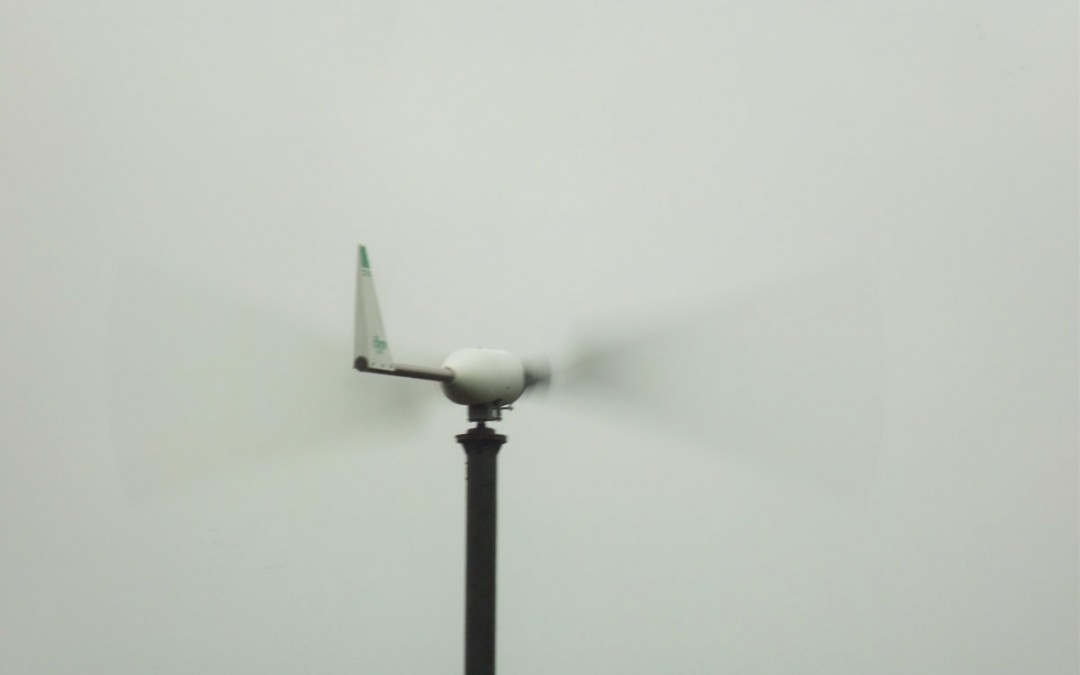 The windy weather we normally get in October didn’t put in an appearance, but finally it is here, and today’s weather perfectly illustrates the need for a mixture of generation to keep the lights on all winter. At 10m on an overcast day the PV is producing...

For those who can’t already claim some form of payment for generating their own energy, or who will face vastly reduced incentives from 2016, there would seem to be few reasons to invest in renewable energy such as solar PV.  Recent coverage of the Tesla home...
« Older Entries
Next Entries »