Books – The self sufficient house 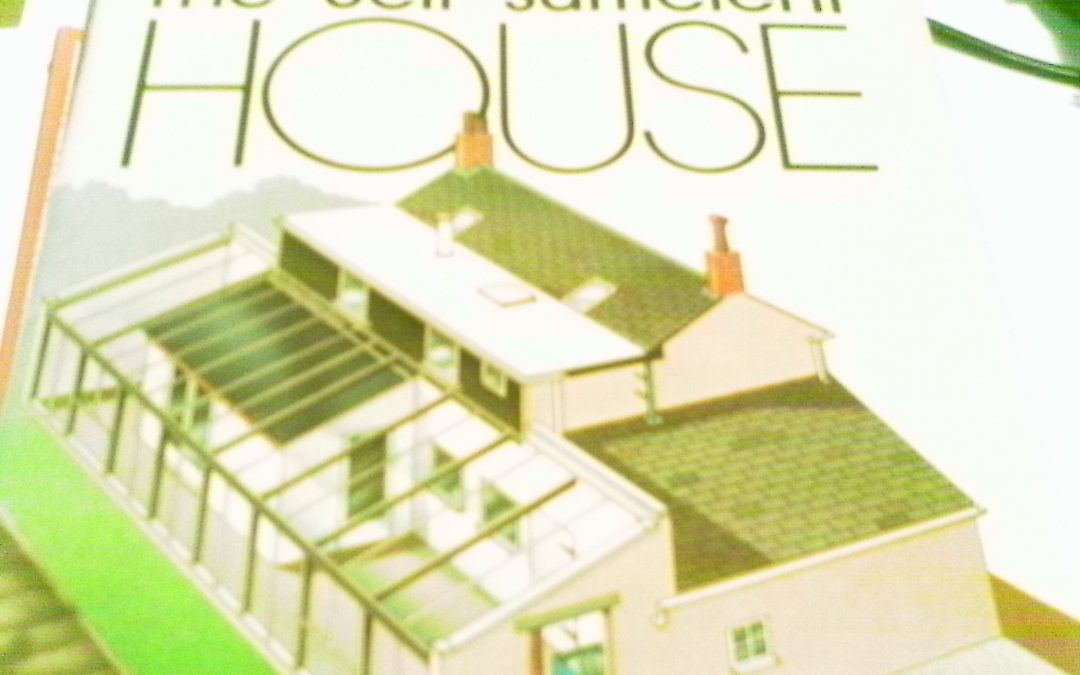 None of this energy saving, off grid stuff has appeared out of thin air. Back in 1980, Brenda and Robert Vale wrote ‘The self sufficient house’, which is still an incredibly useful resource and which is full of good practical information on improving the energy performance of your home.

Back in 1980 it was still assumed that people could do stuff for themselves, so its refreshingly detailed in its approach in how you can acually carry out the projects. They later wrote the Autonomous House which is also very good. You can pick up used copies of either up for a couple of quid online and I really recommend them.